The following were taken by Cliff Watkins  who organised the previous Beckenham tribute to Bowie in October  2002  when a Plaque was fixed to the wall of the Three Tuns Pub in the High Street where members of the famous Arts Lab met, mused and performed from 1969 to 1974.

The Unveiling of the Plaque on the Three Tuns pub was by Arts Club founder Mary Finnigan who also introduced the Free Festival concert in Croydon Road Rec in 2013.

There is some video of the event filmed by Cliff Watkins here.

Click on any image to see a slideshow. Click on right hand side of expanded image to advance or left hand side to go back 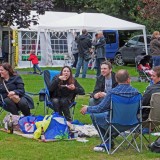 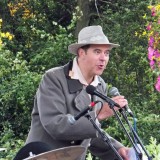 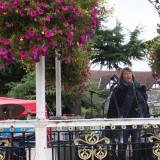 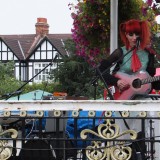 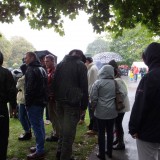 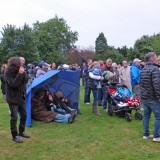 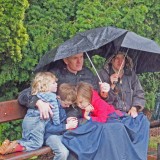 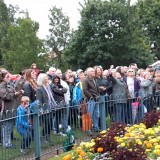 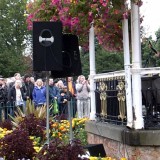 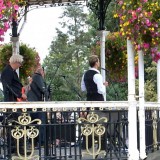 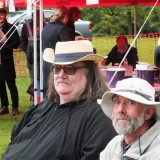 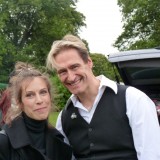 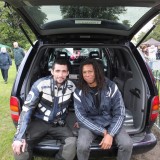 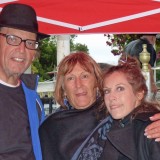 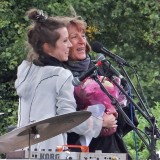 Bowie17-Mary-Natasha-Bouquet-
We use cookies to ensure that we give you the best experience on our website. If you continue to use this site we will assume that you are happy with it. We don't do anything with the data.Ok